The 21 new cases of the deadly asbestos-related cancer bring the total number of diagnosed cases to 101. Only three men from all confirmed cases are alive.

“We know this is a horrible disease. We have always expected to see additional cases as time went by,” state Health Commissioner Ed Ehlinger said in conference call with reporters. “We expect to see still more cases going forward.”
All these cases are part of a Minnesota Department of Health and University of Minnesota study involving 69,000 iron ore mine workers that researchers have been observing since the late 1990s.

Currently, there are more than 4,000 workers today employed in Minnesota’s iron mine industry. Only those miners employed before 1982 are involved in the study. The state’s cancer tracking system provided data for the investigation.
“These are newly identified people whose disease, after many years, came to a point where it could be clinically diagnosed,” Ehlinger said. “This is the continuation of what we normally would do.”

Results of the study originally were released in 2013. They showed diagnosis of mesothelioma among iron mine workers was 2.4 times higher than in the general population.

The most recent data added to mounting evidence that inhaling dust inside the mine could trigger the disease many years after exposure. The workers in the database were employed in eight previous and current mining operations in an area known as the Iron Range, a part of the state associated with the iron ore mining industry.

The study, though, never pinpointed exactly what was causing the high rates of mesothelioma or the other respiratory diseases, including lung cancer and cardiovascular problems.

Asbestos exposure is the only definitive cause of mesothelioma, but researchers suspected that taconite, a hard-banded, low-grade iron ore mined in the region, could also be a cause. Short, needle-like fibers found in the power of crushed taconite resemble the microscopic fibers from commercial asbestos traditionally used in the taconite mining industry 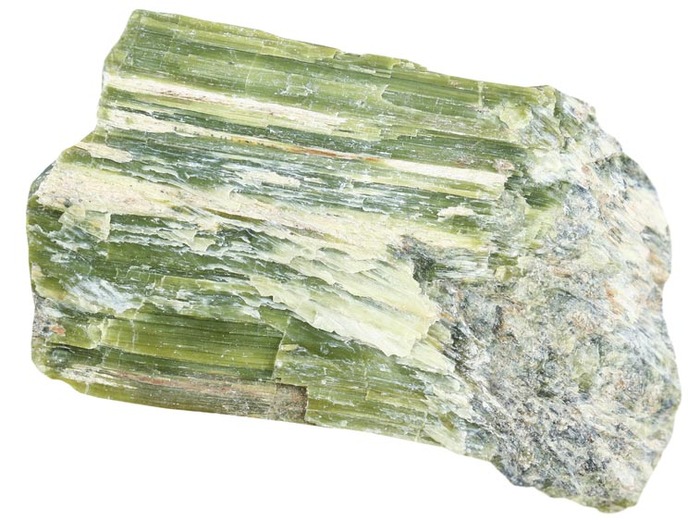 Cause of Mesothelioma Points to Commercial Asbestos

The long latency period (20-60 years) between asbestos exposure and a mesothelioma diagnosis makes it difficult to compile definitive data. An estimated 3,000 people in the U.S. are diagnosed annually with mesothelioma, but almost 10,000 die each year from an asbestos-related disease. Asbestos also can lead to lung cancer, asbestosis and other respiratory issues.

Concerns about asbestos, taconite and mesothelioma in the Minnesota mining region started in 1973 when mineral fibers were found in Lake Superior as part of one company’s waste disposal procedure.

The University of Minnesota was commissioned to do the official Taconite Workers Health Study following public outcry in 2007.

“The most difficult thing in this whole project has been that commercial asbestos is far and away the most likely culprit for these mesothelioma cases,” Dr. Jeffrey Mandel, epidemiologist at the university who headed the study, told the Star Tribune. “It is one exposure area where we don’t have any measured information. These exposures took place in the 1950s and ’60s.”

In discussing the findings earlier this week, Ehlinger pointed out the addition of new mesothelioma cases did not follow any trend in the general population. There had been concern earlier that those living in the region also were at risk. He believes the rise in mesothelioma cases is purely an occupational issue stemming from decades ago.

“There is no reason to panic,” he said. “It is an ongoing issue because people were exposed to asbestos before it was identified as a major problem. We know there is still asbestos in many worksites, so it continues to be a problem.”