On a sunny afternoon in the Australian capital city of Canberra, Katie Williams and Daniel Lawrence brought their newborn son, Hugh, home from the hospital.

Like any new parents, they were excited, especially because Hugh was the miracle in vitro fertilization baby they had longed for. The pair placed Hughs baby carrier on the porch outside the front door and snapped photos to mark the occasion.

Then Williams broke down, bursting into tears.

Despite welcoming a newborn into their lives and their home, it was not the family homecoming they wished for. Four years after purchasing the property, the couple learned it is a “Mr. Fluffy home”  the moniker given to more than 1,000 Canberra homes riddled with deadly loose-fill asbestos insulation. 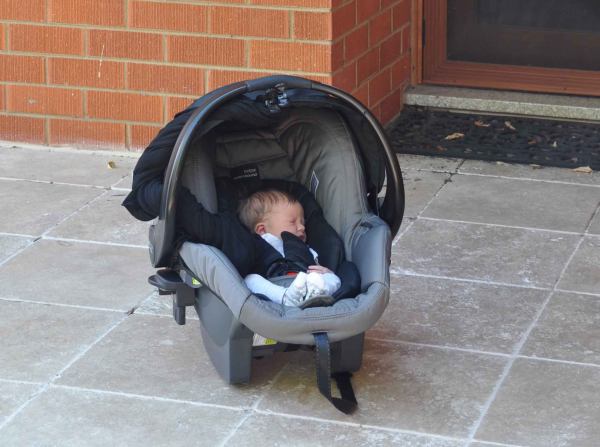 The International Agency for Research on Cancer classifies asbestos as carcinogenic to humans with no safe level of exposure. Asbestos also causes mesothelioma, an aggressive and incurable cancer, among other diseases.

Now, the couple and their newborn face an uncertain future. Not only will their home be demolished, but they must buy a new home in an unstable housing market. Another worry: their exposure to asbestos.

Williams, 28, says the possibility of this long, painful, tortuous death of asbestos-related disease plays on her mind. I do worry about how that may manifest in years to come, and what the impact may be on our family in the future.

Builders pumped Mr. Fluffy-brand insulation, marketed as “Asbestosfluf,” into the ceilings of more than 1,000 homes in the Australian Capital Territory (ACT) from the late ’60s to the late ’70s when the company folded.

After the company closed and more reports surfaced of its dangers, the federal and ACT governments in the 1980s launched an initiative to remove the loose-fill insulation from all affected houses in Canberra.

The ACT Government in October determined Mr. Fluffy homes were uninhabitable and announced it would buy and demolish all 1,021 houses previously insulated with loose-fill asbestos. Australian property experts believe it is the biggest residential buyback program in Australian history.

Although tests showed no residual fibers inside the couple’s home, Lawrence, 36, says assessors found [loose-fill asbestos] across the entire sub-floor under the house where the couple stored many items. He also spent hours building a wine rack in that area.

Before Hugh’s arrival, the pair had started renovating the would-be nursery. As most novice do-it-yourself renovators, they were unfamiliar with what they found in the walls. Williams thought the fluffy stuff they dislodged during their work was just cobwebs or roof dust.

We pulled down the cornicing and the skirting in that room. Because it was the first and only DIY job we’d done, we were proud of the work, Williams says with a wry smile. 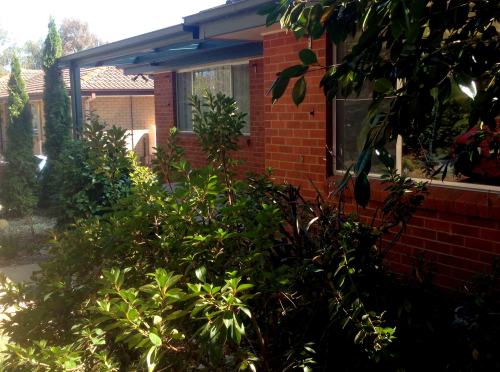 Katie Williams and Daniel Lawrences dream home in a leafy Canberra suburb will be demolished because of asbestos contamination. Photo: Ginger Gorman.

The couple shot photos of every bit of progress. Experts later viewed those images and told Williams the fluffy material they handled likely was loose-fill asbestos.

It’s really hard. I can’t change it, Williams says. We put our heart and soul into his nursery, and we bought this home only possibly imagining that he would come, that we would have him. Now we won’t get to enjoy it as a family.

Couple Is Critical of the Government’s Initiative

The couple has started house-hunting, but the ACT housing market is flooded with buyers in similar situations. Some think that demand is hiking area home prices.

Williams and Lawrence also are critical of how the ACT Governments Asbestos Taskforce has handled the issue. Lawrence says the buyback program is hampered by a lack of flexibility and hopes officials will re-evaluate how they managed the project.

His wife agrees, claiming that about half of Mr. Fluffy homeowners would prefer to buy back their own land and rebuild, but the process is complex and families dont want to live in limbo.

We don’t know if we can afford to do that given that we have no idea what price it will be offered back to us [by the ACT government], Williams says. “We haven’t been given a timeline on when the block will be available.”

In a written statement, a spokeswoman from the ACT Asbestos Response Taskforce said the buyback and demolish program is as flexible as it can be, while being affordable for the ACT community.

All homeowners have the option of first right of refusal, in which they can purchase their block once the house is demolished, and land is remediated, the spokeswoman wrote.

While its impossible to predict how the future will shape itself for this young family, the couple is trying to stay positive.

We’ve got our son and, at the end of the day, having each other and having him is all that matters, Williams said.

Ginger Gorman is an Australian print and radio journalist who has won multiple awards, including the National Press Club of Australia Excellence in Health Journalism Award for Best Documentary or Documentary Series in 2007. She is also a thyroid cancer survivor.

Beth Swantek has been writing professionally for 30 years. She is a former news reporter and anchor for a CBS affiliate in Michigan and often reported breaking medical and political news. Currently, she teaches media writing and video production at Lawrence Technological University in the Detroit area, as well as working as a freelance writer and producer.