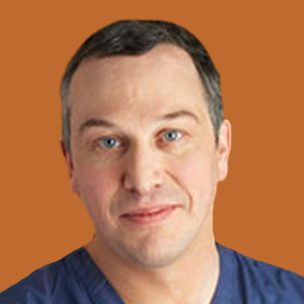 Dr. Abraham Lebenthal is a thoracic surgeon at Brigham & Women's Hospital who also contributes content to the Mesothelioma Center.

Dr. Abraham Lebenthal is a thoracic surgeon and pleural mesothelioma specialist at Brigham and Women’s Hospital and the VA Boston Healthcare System.

He has taken lessons he learned on the battlefield — where he earned a Letter of Distinction for Bravery — and applied them to his career as a surgeon, often relating them to patients with mesothelioma.

“I have a deep admiration and respect for those who served in the military. One of the things you learn is: There is no such thing as ‘I can’t.’ You learn to take responsibility and ownership. And you better have precise execution. It’s the same in medicine,” he said.

He is aggressive in his approach to treatment of this disease and plays a key role on the elite cancer treatment team in Boston, where he originally trained under renowned thoracic surgeon Dr. David Sugarbaker.

He specializes in diseases of the gastroesophageal junction, along with lung cancer, esophageal cancer and mesothelioma. He has experience in therapeutic endoscopy techniques, video-assisted thoracic surgery and advanced laparoscopy.

© 2021 by Asbestos.com and The Mesothelioma Center. All rights reserved. | Last Modified September 25, 2020