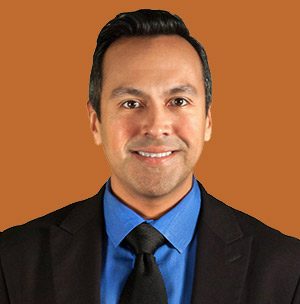 Walter Pacheco started his nearly 20-year journalism career writing about the best of South Florida’s gourmet cuisine. He later focused on municipal politics and redevelopment at the Miami Herald for several years before moving to Orlando, where he helped launch the Orlando Sentinel’s first Spanish-language publication – El Sentinel.

Now, Walter is managing editor at Asbestos.com. He and his team of writers help encourage mesothelioma patients and their families by providing stories about clinical trials, innovations at cancer centers and the doctors performing those breakthroughs. In essence, his team provides stories of hope.

© 2021 by Asbestos.com and The Mesothelioma Center. All rights reserved. | Last Modified September 25, 2020