What Are Beta Glucans?

Beta glucans are sugar compounds found in bacteria, yeast, fungi, algae and plants such as oats and barley.

They are a source of soluble fiber, and research suggests they may reduce high cholesterol and improve skin conditions such as eczema, bedsores, wounds and radiation therapy burns.

Beta glucans are also prebiotics, which are food for the healthy bacteria in the human digestive system. The collection of bacteria in the gut are collectively referred to as the microbiome.

People diagnosed with mesothelioma who are considering beta glucan should consult with their oncologist first to discuss potential drug interactions, side effects and dosage.

How Does Beta Glucan Work?

Beta glucans are first absorbed in the small intestine and broken into smaller parts. These substances then enter into circulation where they interact with bone marrow and various parts of the immune system.

Once they are in the immune system, researchers believe beta glucans: 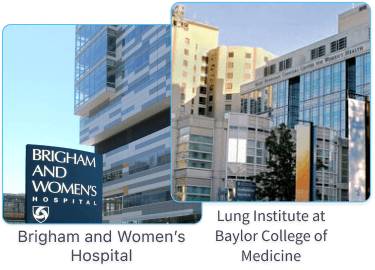 Research on Beta Glucans and Cancer

Researchers have not studied the effects of beta glucan in mesothelioma, but they have studied other types of cancers, including lung cancer.

Studies on Beta Glucans and Cancer

More research needs to be conducted in the United States to reach a consensus on the benefits of beta glucans in cancer care.

Doctors and dietitians generally recommend people eat foods containing beta glucan such as mushrooms and seaweed to get these nutrients through their diet rather than taking a supplement. However, beta glucan supplements are available and generally considered safe and well tolerated.

Edible plants and fungi that contain beta glucan include:

Barley and oats have the highest amount of beta glucans per serving. One cup of cooked barley provides 2.5 grams of beta glucans, while a cup of oatmeal has 2 grams of this healthy fiber.

Incorporating beta glucan-rich foods into your diet regularly is a good option for gaining the potential health benefits of this substance. 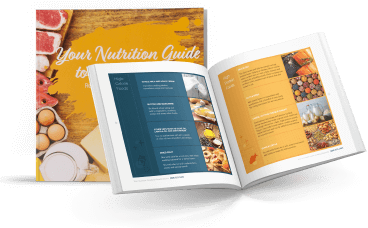 Free Mesothelioma Nutrition Guide
Eating the right diet throughout mesothelioma treatment can ease your symptoms.
Get Free Recipes and Tips

Potential Side Effects of Beta Glucan

Consuming a recommended amount of beta glucans through dietary choices may not cause side effects, but taking a beta glucan supplement carries potential side effects and risks including: diarrhea, back and joint pain and skin rashes.

Side effects may differ depending on whether a patient takes the supplement orally or intravenously.

Possible side effects of beta glucan supplements include:

Possible side effects of intravenous beta glucan include:

While beta glucan supplements have a good record of safe use, they may not be safe for everyone. These products could worsen gastrointestinal side effects of cancer treatment and interfere with certain medications.

If you want to take beta glucan or use any type of complementary therapy, talk to your oncologist first to make sure it is OK for you to use these products.